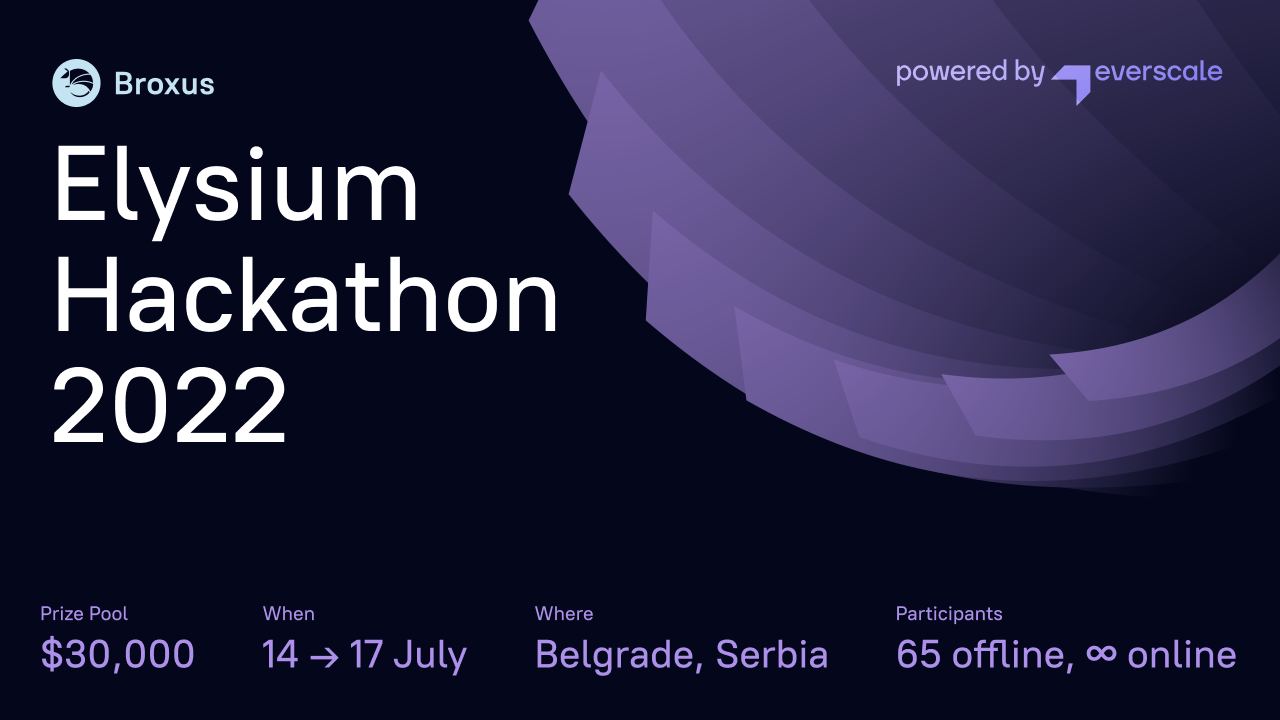 Everscale started off the year with its inaugural EVERPOINT Conference in Bali, Indonesia. The conference was a celebration marking the network’s second anniversary as well as its full-fledged expansion into the Asian market.

Since EVERPOINT, Everscale’s growth has only increased. At the start of this month, the network’s native EVER token was listed on Huobi and KuCoin, two of the top 10 digital asset exchanges in the world. In addition, a number of the DeFi platforms powering the Everscale ecosystem have taken off in popularity.

Chief among them are Octus Bridge, a multi-network cross-chain Bridge allowing users to transfer assets to and from the most popular networks in DeFi, and FlatQube, the network’s most popular DEX with a full selection of advanced features like routed swaps, staking, farming, and a token builder. These platforms have been able to grow significantly due to the technological underpinnings of the Everscale network, the most scalable blockchain in existence. Everscale’s scalability makes it possible for users of the Bridge platform to transfer liquidity from network to network near-instantaneously and at fractional costs.

Now the team that has developed these platforms is throwing down the gauntlet to the world’s most talented developers. The Elysium hackathon offers participants the chance to join ranks with and make their mark on one of the most up-and-coming networks in all of DeFi. In accordance with the hackathon’s name, Elysium will be a showcase of Everscale’s future heroes: programmers and developers that have what it takes to achieve glory (and sizeable cash prizes to boot).

The hackathon will take place from July 14-17 in Belgrade, Serbia and online. Those who are able to attend in person will only need to bring their laptops, all other necessities will be covered. Participants will compete in different tracks with help from some of Everscale and Broxus’ most experienced team members. The main venue is spacious, with designated chill-out areas and everything you need to work hard and play hard.

Full details and registration can be found here: https://l1.broxus.com/hackathon.

Everscale is a new and unique blockchain design that proposes a scalable decentralized world computer paired with a distributed operating system. Everscale is based on a platform called Ever OS, capable of processing millions of transactions per second, with Turing-complete smart contracts and decentralized user interfaces.

Everscale presents some new and unique properties, such as dynamic multithreading, soft majority consensus and distributed programming, which enable it to be scalable, fast and secure at the same time. It is governed by a decentralized community founded upon meritocratic principles via the Soft Majority Voting protocol.

Everscale has powerful developer tools, such as compilers for Solidity and C++, SDK and API, client libraries ported to more than 20 languages and platforms, a range of decentralized browsers and wallets empowering many applications in DeFi, NFT, tokenization and governance domains. 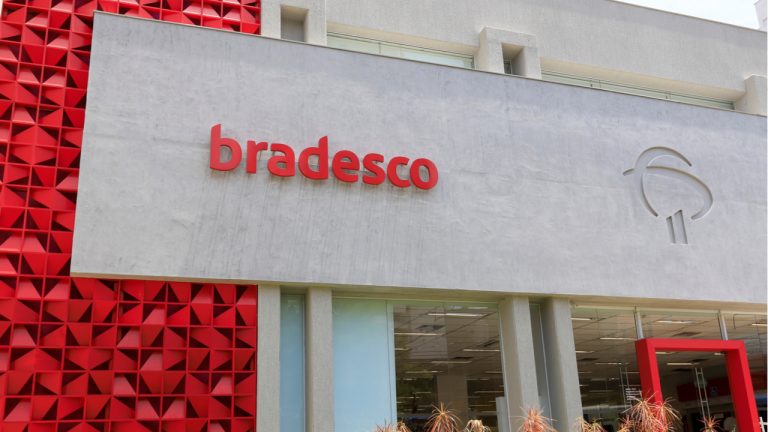 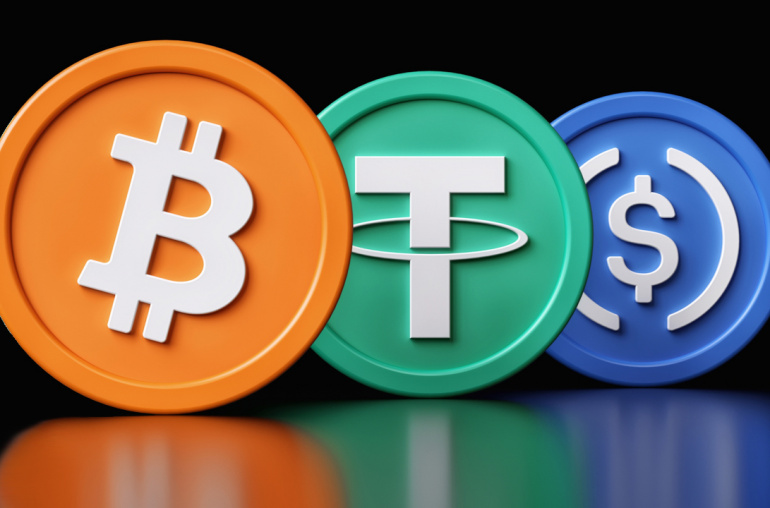 The Number of Tethers in Circulation Dropped by Over 12 Billion in 2 Months, USDC Grew by 9%