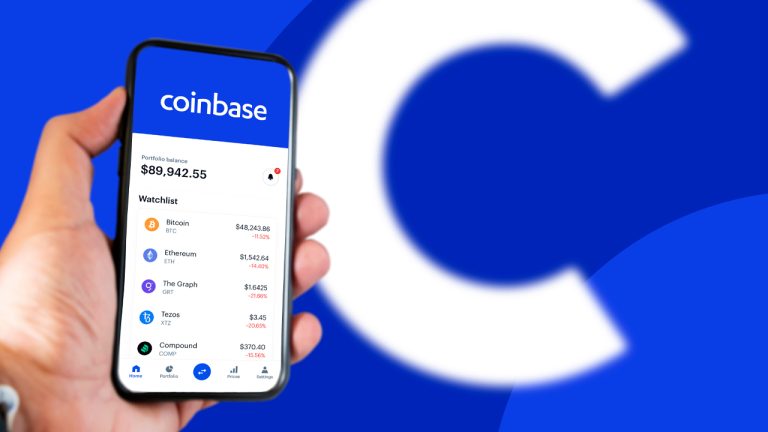 The publicly listed firm Coinbase Global has revealed the company plans to evaluate any potential forks that arise from the upcoming Ethereum upgrade known as The Merge. In a recently updated blog post, Coinbase said if a new Ethereum proof-of-work (PoW) token is created it “will be reviewed with the same rigor as any other asset that is listed” on the company’s exchange.

The Merge is coming soon and data shows it is roughly 16 days away from now. Essentially, The Merge is Ethereum’s plan to transition from a proof-of-work (PoW) consensus algorithm to a new proof-of-stake (PoS) consensus scheme. Now despite the fact that a PoW network similar to ETH already exists in Ethereum Classic (ETC), there’s been talk of creating a new PoW fork when The Merge is implemented.

The proposed ETH PoW fork has gained market traction as a number of crypto exchanges have created IOU token versions called ETHW. At the time of writing, ETHW is changing hands for ​​$49 per unit and its up close to 5% during the past 24 hours. This past week on August 25, Coinbase Global (Nasdaq: COIN) updated a blog post that was originally published on August 16. The latest update concerns the possibility of an ETH PoW fork arising from The Merge.

The intentions of the blog post explained how Coinbase plans to pause any Ethereum or ERC20-based transactions amid The Merge. The recent update says: “Should an ETH PoW fork arise following The Merge, this asset will be reviewed with the same rigor as any other asset that is listed on our exchange.” Coinbase also tweeted about the update on Twitter the same day.

“At Coinbase, our goal is ​​to list every asset that is legal and safe to list,” the exchange tweeted. “We will evaluate any ETH fork tokens following The Merge on a case-by-case basis in alignment with our standard asset listing policy. Rest assured, all potential forked tokens of Ethereum, including PoW forks, will go through the same strict listing review process that is done for any other asset listed on our exchange,” Coinbase added.

It is well known that exchanges can and will take as long as they want to disperse forked assets and some trading platforms have never offered support for specific crypto forks. Coinbase made similar decisions during Ethereum Classic and Bitcoin Cash forks. It is also well known by veteran crypto participants that holding assets that may experience a fork in a non-custodial fashion, is the best way to make sure you will get a forked crypto asset, if a blockchain split happens to occur.

What do you think about Coinbase’s decision about possibly listing the proposed PoW version of Ethereum called ETHW? Let us know what you think about this subject in the comments section below. 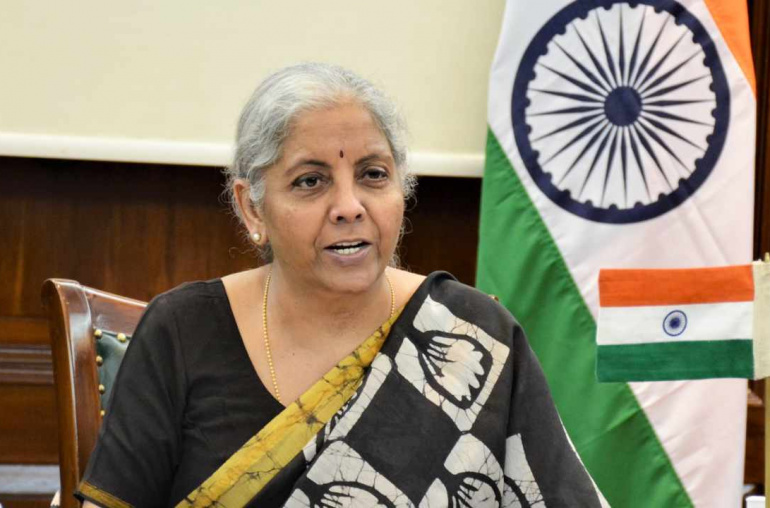 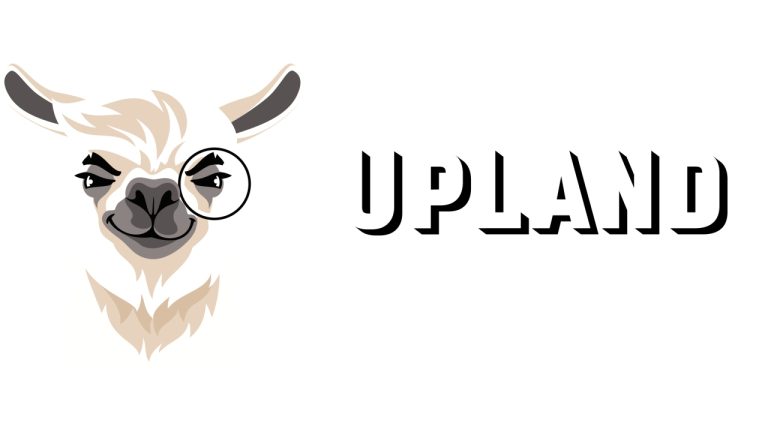