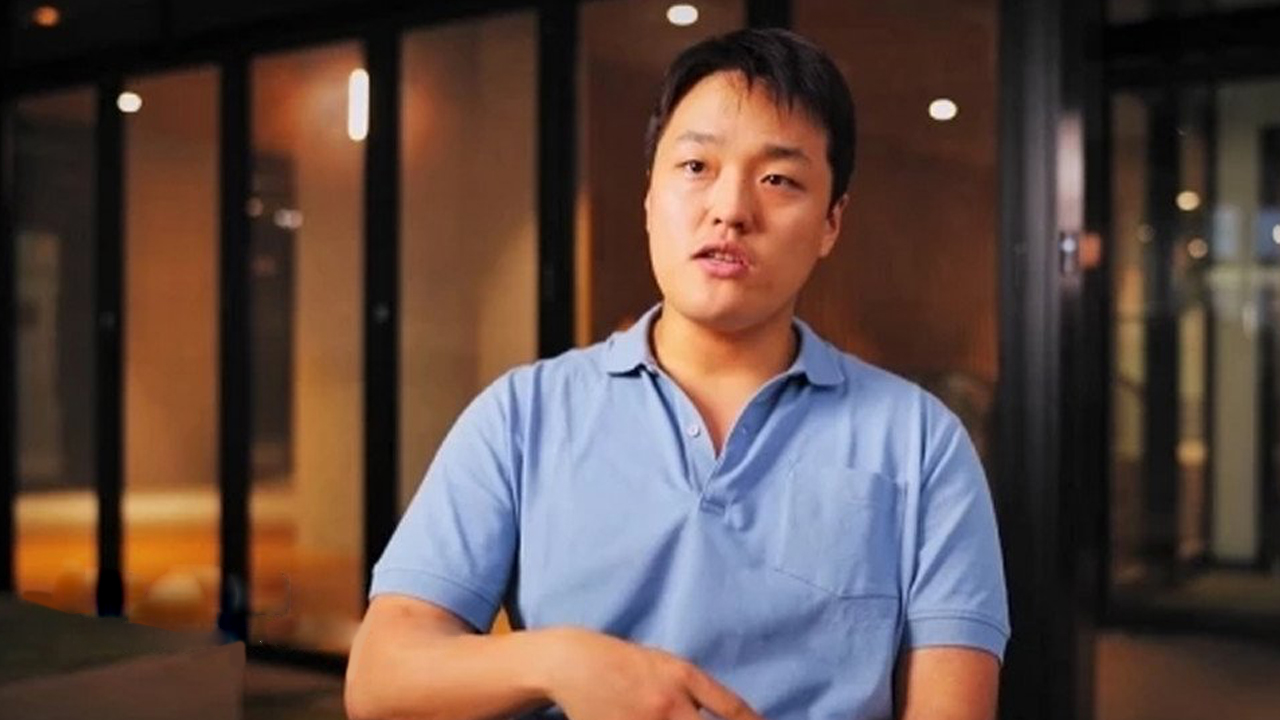 Following the Terra stablecoin depegging incident, a class-action lawsuit has been filed against the company Terraform Labs and a number of other crypto companies over the collapse of terrausd (UST). The case against Terraform Labs (TFL) was filed by the plaintiff Nick Patterson on behalf of others similarly situated and the law firm Scott+Scott LLP.

According to recently filed documents in the U.S. District Court in Northern California, Terraform Labs is accused of selling unregistered securities and misleading investors. In addition to TFL, Jump Crypto, Jump Trading, Republic Capital, Definance Capital, GSR Markets, Three Arrows Capital, Nicholas Platias, and Do Kwon are also named in the lawsuit. Patterson and the group of plaintiffs accuse the defendants of “repeatedly touting the stability of UST.”

Moreover, the lawsuit claims that Terra-based tokens were unregistered securities. “The Terra tokens are securities that the TFL failed to register before selling,” the plaintiff’s lawyers insist. The lawsuit was revealed on June 18, 2022, and the whistleblower Fatman tweeted about the case being filed in California. The lawsuit explains that investors were told that UST and Anchor were stable.

Nicholas Platias, author of the Anchor white paper is quoted in the court filing as saying Anchor’s interest rate was “stable” and the decentralized finance (defi) protocol offered a “low-volatility yield” with a “reliable rate of return.” “TFL and the Luna Foundation Guard misled U.S. investors concerning the stability of UST and LUNA, as well as the sustainability of Anchor,” the plaintiff’s argument notes.

Anchor is not your ordinary money market. The protocol offers stable, 20% APY interest to depositors and only accepts liquid staking derivatives as posted collateral by borrowers.

The lawsuit against TFL and the group of hedge funds follows the recent lawsuit against Binance US, which is accused of selling unregistered securities and advertising terrausd (UST) as “safe.” Further another lawsuit against Coinbase has been filed concerning the UST fallout as plaintiffs accuse Coinbase of passing UST off “as just another stablecoin.” The lawsuit was initiated by Erickson Kramer Osborne and the law firm Milberg Coleman Bryson Phillips Grossman LLP.

In addition to TFL, Nicholas Platias, Do Kwon, Jump Crypto, Jump Trading, Republic Capital, Definance Capital, and GSR Markets, Three Arrows Capital (3AC) co-founder Su Zhu is accused of telling people to take loans out on their bitcoin to use the proceeds on Anchor. “Seven days later, immediately following the UST collapse, this post was deleted,” the lawsuit against TFL details. 3AC is allegedly facing financial hardships according to reports and crypto community members have accused the crypto hedge fund of being insolvent. 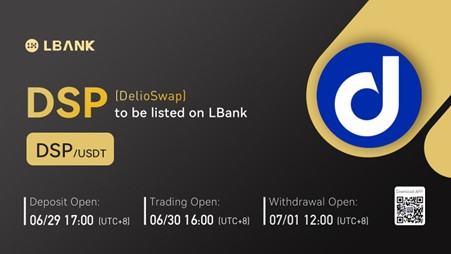 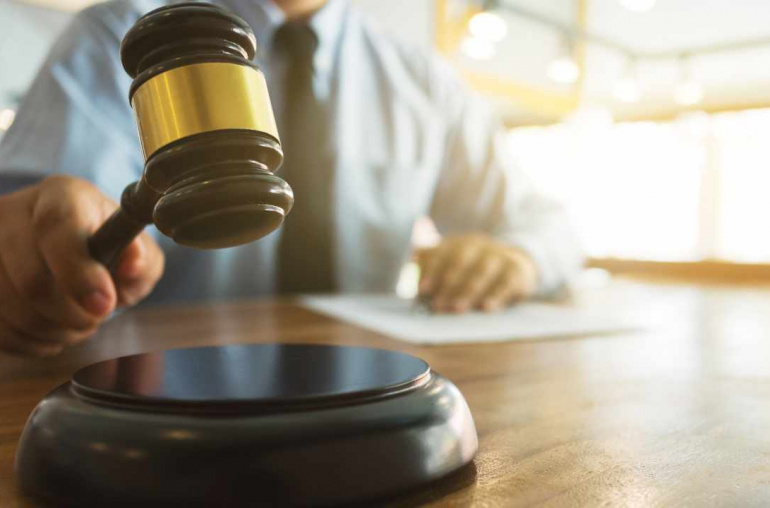