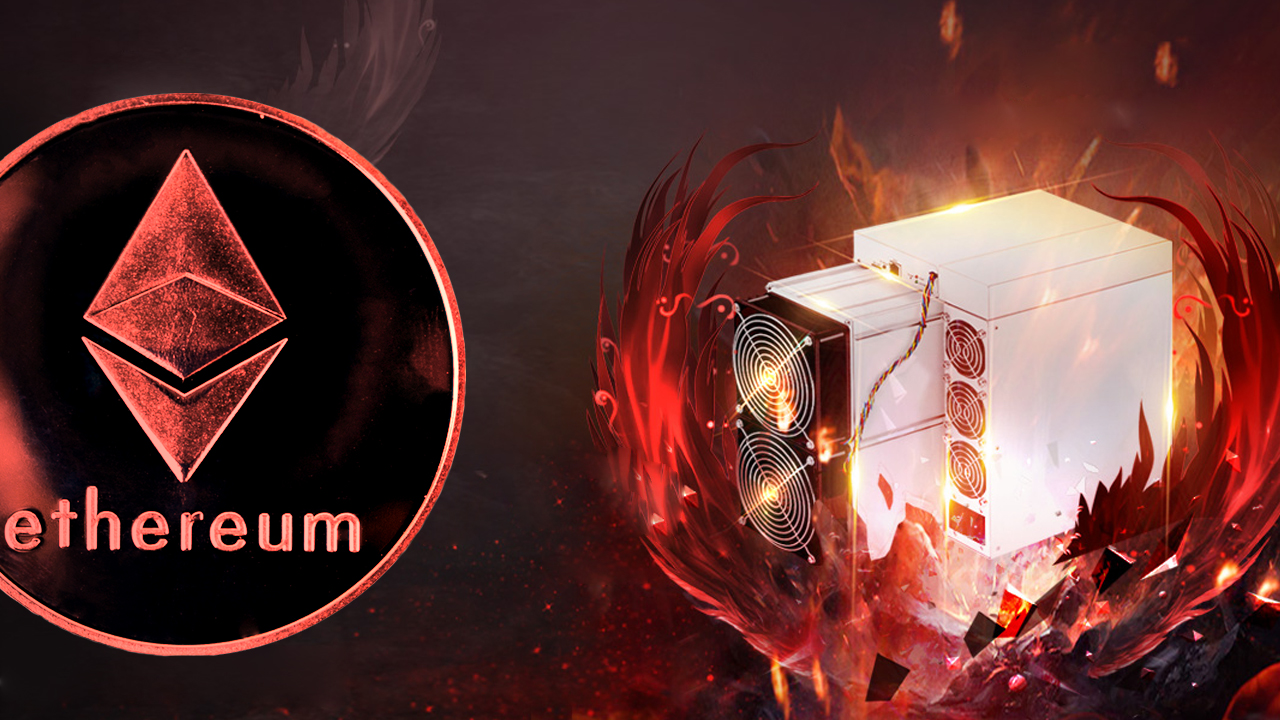 Bitmain Launches 2,400 Megahash E9 Ethereum Miner Ahead of The Merge

On July 6, the crypto mining rig manufacturer Bitmain announced the launch of the highly anticipated Antminer E9 after revealing the device on April 15, 2021. The machine boasts speeds of up to 2.4 gigahash per second (GH/s) and Bitmain is selling the device for $9,999 per unit.

447 days after revealing the Antminer E9, Bitmain has finally launched the product. The company announced the launch on July 6, 2022, and said “[The Antminer E9] is equipped with a hashrate of 2,400 [MH/s], 1920W power efficiency, and power efficiency of 0.8J/M. E9 is an advanced Ethereum miner which enhances ETH/ETC mining operations.”

Interested buyers can purchase the Antminer E9 with bitcoin (BTC), usd coin (USDC) and tether (USDT) tokens stemming from Ethereum and Tron. There’s a maximum of five units per account that can purchase the new Antminer, according to the website.

The new Antminer E9 can get an estimated profit of around $37.98 per day with an electrical cost of around $0.12 per kilowatt-hour (kWh) and using today’s ether exchange rates. The machine outpaces the top two Ethhash compatible competitors which include Innosilicon’s A11 Pro ETH miner with 1,500 MH/s and the A10 Pro+ ETH miner with 750 MH/s.

Bitmain’s latest Antminer E9 comes at a time when Ethereum proof-of-work (PoW) mining is nearing the end of the road with The Merge. While The Merge has been delayed on multiple occasions, ETH developer Tim Beiko said he “strongly suggests not investing more in mining equipment at this point.”

When The Merge takes place, the Ethereum network will transition fully to a proof-of-stake (PoS) system rather than use PoW. Currently, ETH miners can still mine ether but there’s also a parallel blockchain called the Beacon Chain which runs a PoS system.

After The Merge, miners will not be able to mine ethereum (ETH) going forward, but the miners can mine on the Ethereum Classic (ETC) network. Many expect the current hashrate that’s dedicated to ETH today, will transition over to the ETC network following The Merge. 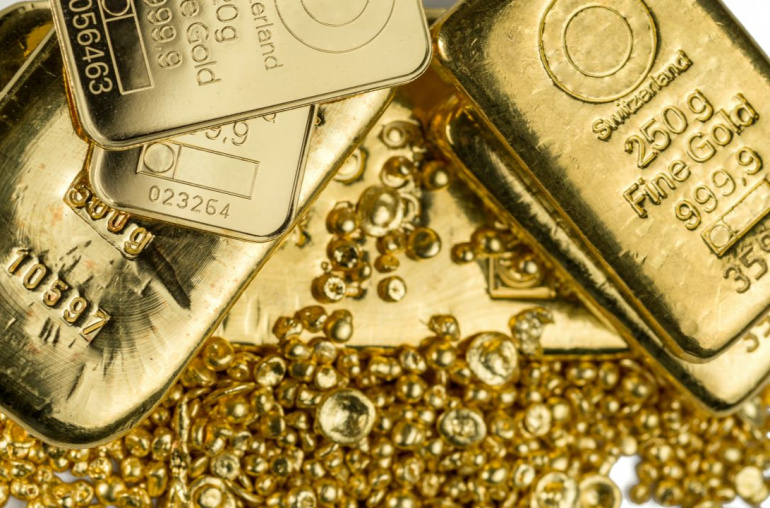 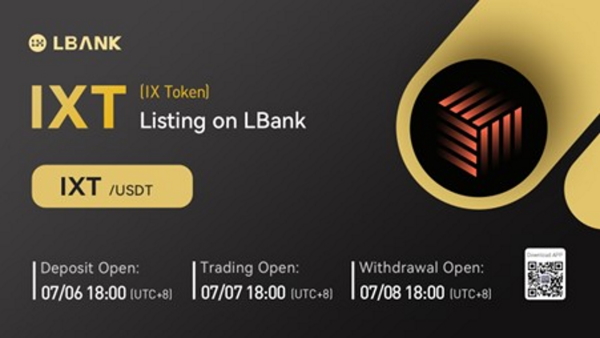