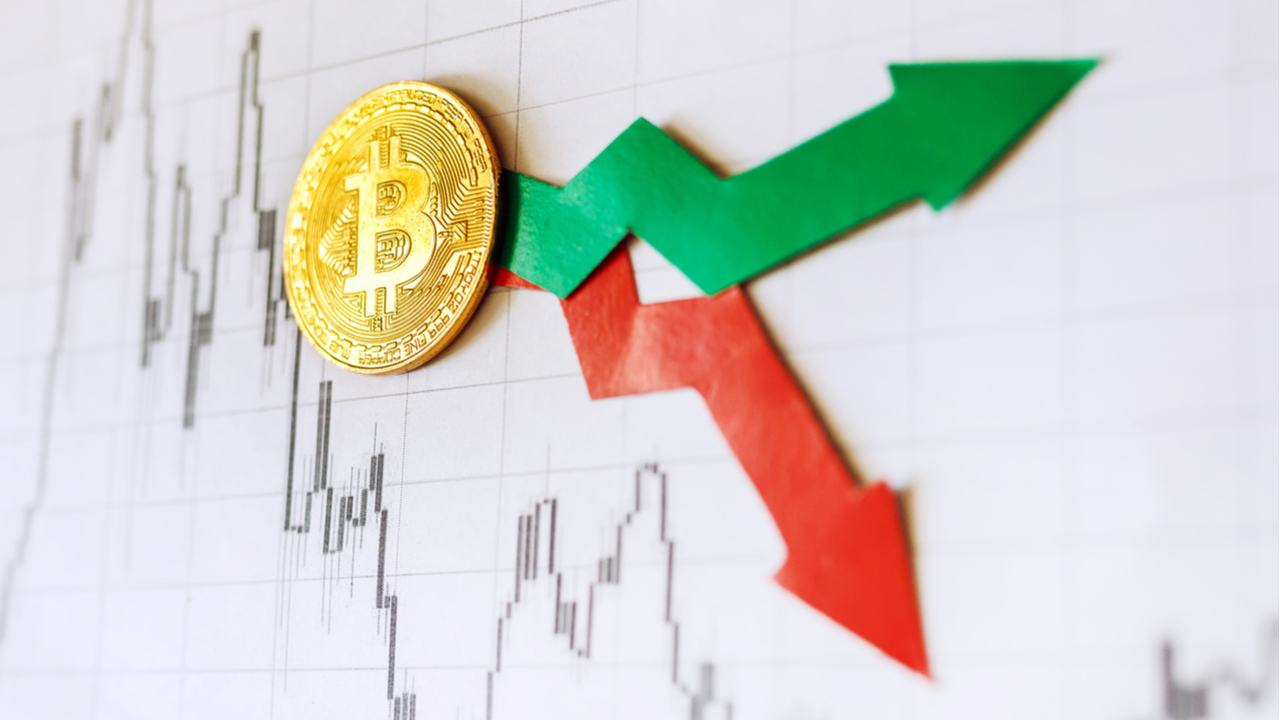 Ten days into June, bitcoin continues to trade lower, with prices hovering close to a twelve-month low. Despite this, there continues to be optimism around potential rallies in price over the next few weeks. Overall, there is still a lot of uncertainty in the market, with the potential for either bullish or bearish runs in upcoming sessions.

Heading into June, bitcoin (BTC) had seen its value fall for nine consecutive weeks, pushing prices to their lowest level since the same point last year.

This run started towards the end of March, when U.S. inflation rose to nearly 9%, with the war between Russia and Ukraine also escalating.

As a result of these fundamental factors, traders and investors alike began to move away from high-risk assets, opting to find safety in safe havens instead.

Since then crypto markets have continued to decline, with BTC/USD going from $48,257 at the beginning of April, to a low of around $28,000 in the past three weeks.

Following these drops, BTC has continued to consolidate close to this level, moving between $28,000 and $30,500 over the past few weeks.

However, with two-thirds of the month left, traders are interested to see if this trend will continue, or if a rebound in price is possible.

Bitcoin once again fell to its floor of $29,500 this week, as market uncertainty remained rife during the past few sessions.

Despite hitting this support point, bulls will likely be optimistic due to the historical rallies that take place at this point.

As seen from the chart below, on the last two occasions that BTC has traded at this current level in June 2021, and December 2020, there were significant surges in price.

Should history repeat itself, then we will likely see bulls attempting to take prices above the ceiling of $32,500.

From that point onwards, the target will likely be $35,000, which was the second point of interest for the bulls who pushed prices up during those runs in December 2020, and June 2021.

Overall, June looks as though it could potentially birth some surges in BTC’s price, however, a key indicator to pay attention to will be the 14-day RSI.

As of writing, this currently sits at 33.9, which is above support at 33, and should relative strength continue to remain above this floor, then we could see $32,500 sooner than later. 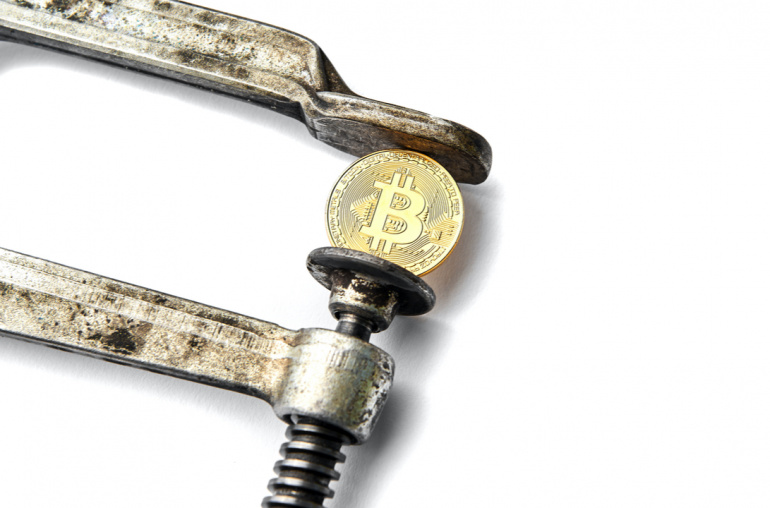 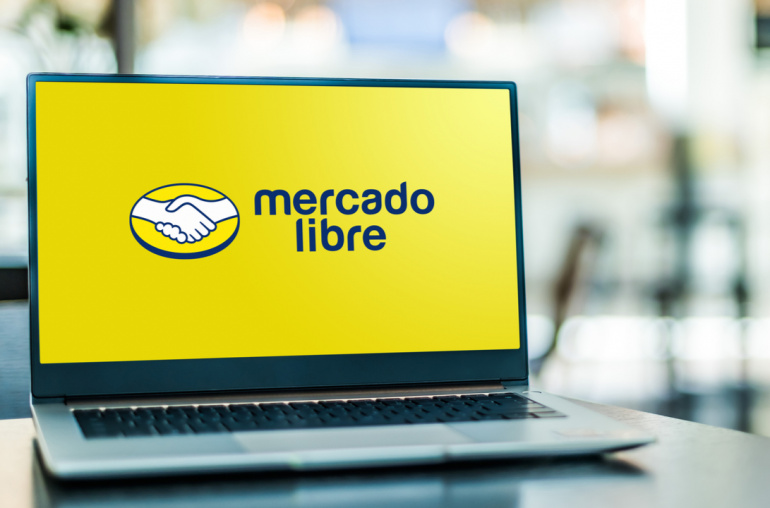