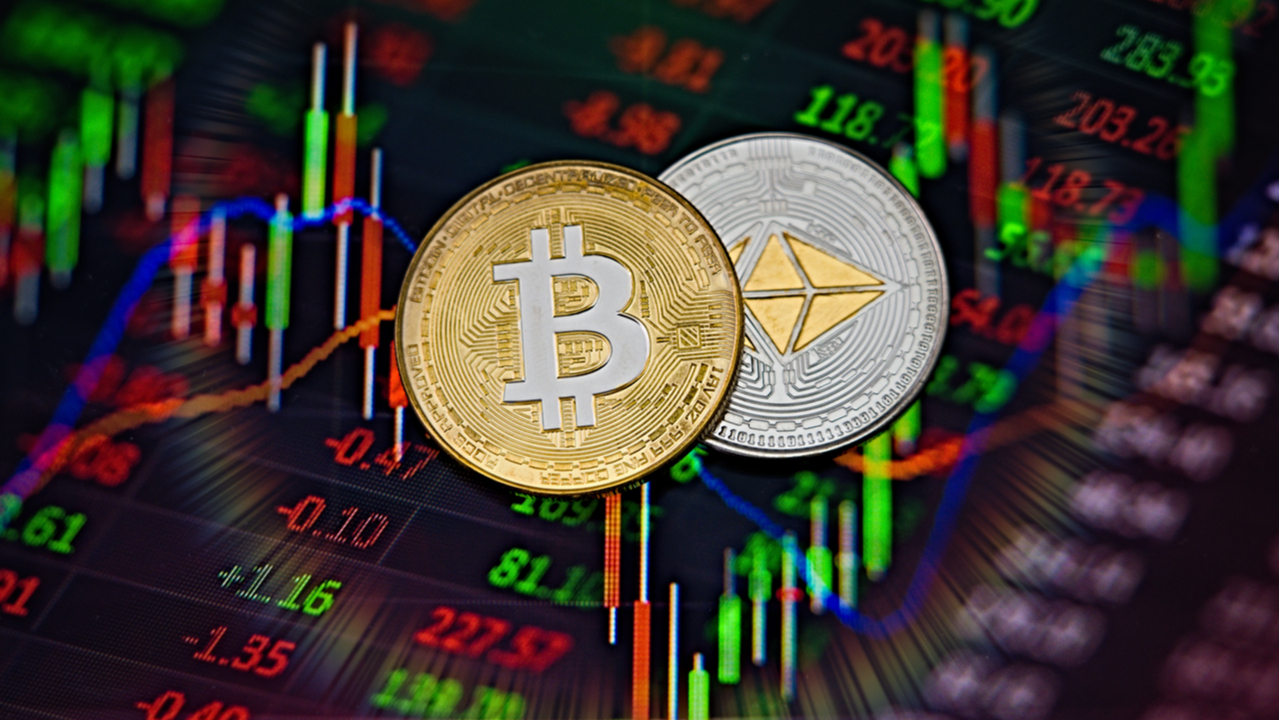 Bitcoin prices were mainly unchanged early in Friday’s session, as traders prepared for the weekend. Following a strong start to the week, crypto prices have mostly consolidated in recent days. ETH was once again trading close to support at $1,750.

Following a strong start to the week which saw BTC hit a high of almost $32,000, prices have since consolidated, trading slightly below $30,000.

So far into Friday’s session, BTC was once again lower, as it continued to trade under this level, and has hit an intraday low of $29,732.91 in the process.

This low comes as prices continue to trade below this week’s resistance level of $30,500, and have instead moved closer to support at $29,500.

Despite these recent declines, bitcoin is still nearly 1% higher than at the same point last week, when prices were trading under $29,000.

In addition to this, the 14-day RSI has still yet to break its floor of 45, meaning that bulls are still hovering around waiting for an ideal time to re-enter the market.

The 10-day moving average is now also downward facing, with a potential for a downward cross, however should a bullish wave begin, we might see sentiment change.

ETH was once again trading below $1,800 on Friday, as prices fell for a fourth consecutive session.

Although these declines have been marginal, this bearish momentum has meant that ethereum has struggled to move beyond $1,800 this week.

Despite this, looking at the last seven days will show that there has been a marginal rise in price of 0.33%.

This has meant that ETH has continued to trade above support at $1,750, despite bearish sentiment attempting to move below this point.

In addition to this, should the RSI continue to remain above its own floor at 38, then we may likely see ETH recover some of its upwards momentum.

Do you expect this floor of $1,750 to be broken this weekend? Leave your thoughts in the comments below. 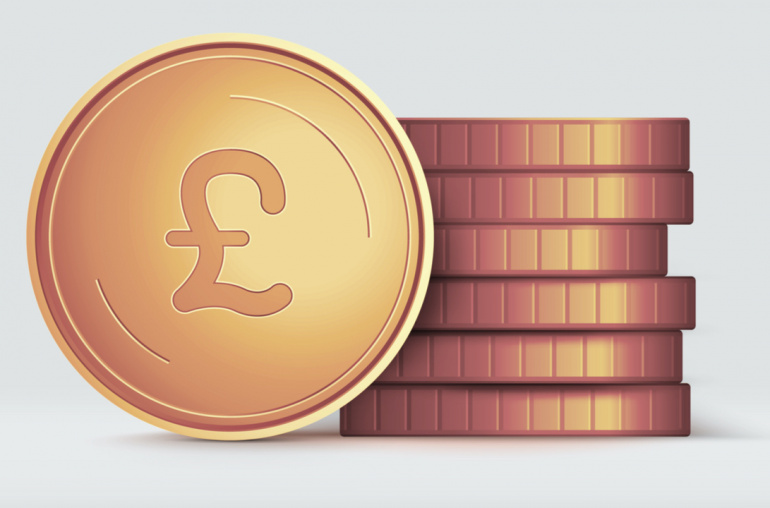 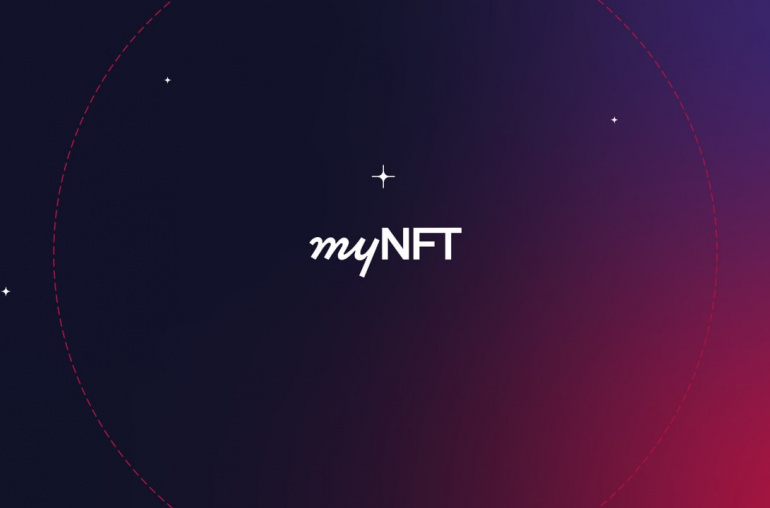