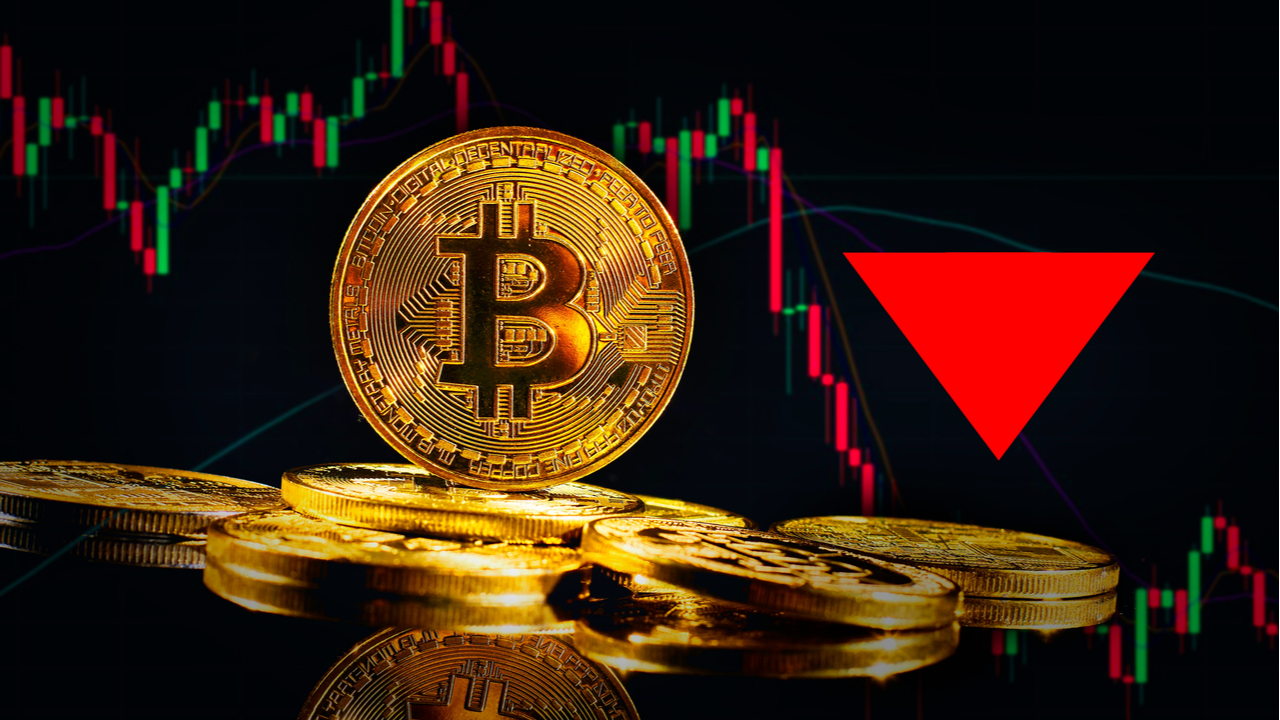 Bitcoin fell below $20,000 during Wednesday’s session, as markets reacted to yesterday’s weaker-than-expected consumer confidence report. The expectation for economic growth also fell to a nine-year low. This resulted in ETH also dropping, with prices hitting a six-day low.

Figures from the Conference Board showed that its index went from 103.2 in May, to 98.7 during June.

As a result of weakening expectations for economic growth, traders were anxious on Wednesday, resulting in many liquidating positions in crypto.

BTC/USD slipped to an intraday low of $19,937.79 earlier in today’s session, which is its weakest point in nearly a week.

ETH was also lower on Wednesday, as prices of the token fell by nearly 10% earlier in today’s trading session.

After a turbulent session on Tuesday, where ETH/USD managed to stay above $1,200, this level was well broken on Wednesday.

Like bitcoin, it appears that ethereum is heading to a floor of its own, with bears edging closer to the $1,050 point.

Today’s sell-off has seen ETH/USD fall below recent support at 35.85, which seems to have been the signal bears were waiting for before reentering the market.

Should this downward trend continue, we could see price strength fall below its floor of 30, which could see ETH go under $1,000.

Will we see bulls attempt to buy the dip, and prevent further declines? Leave your thoughts in the comments below. 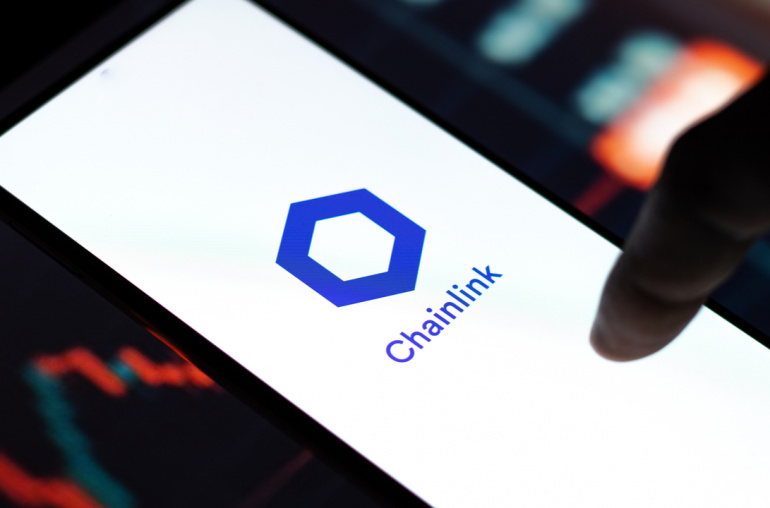 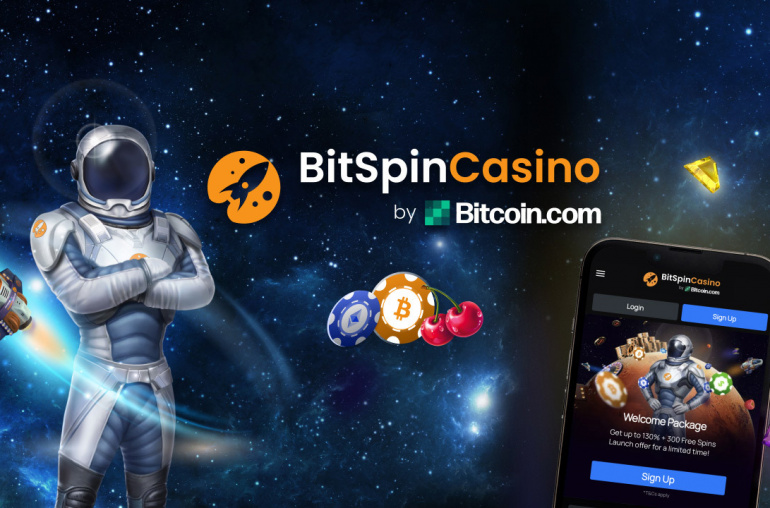