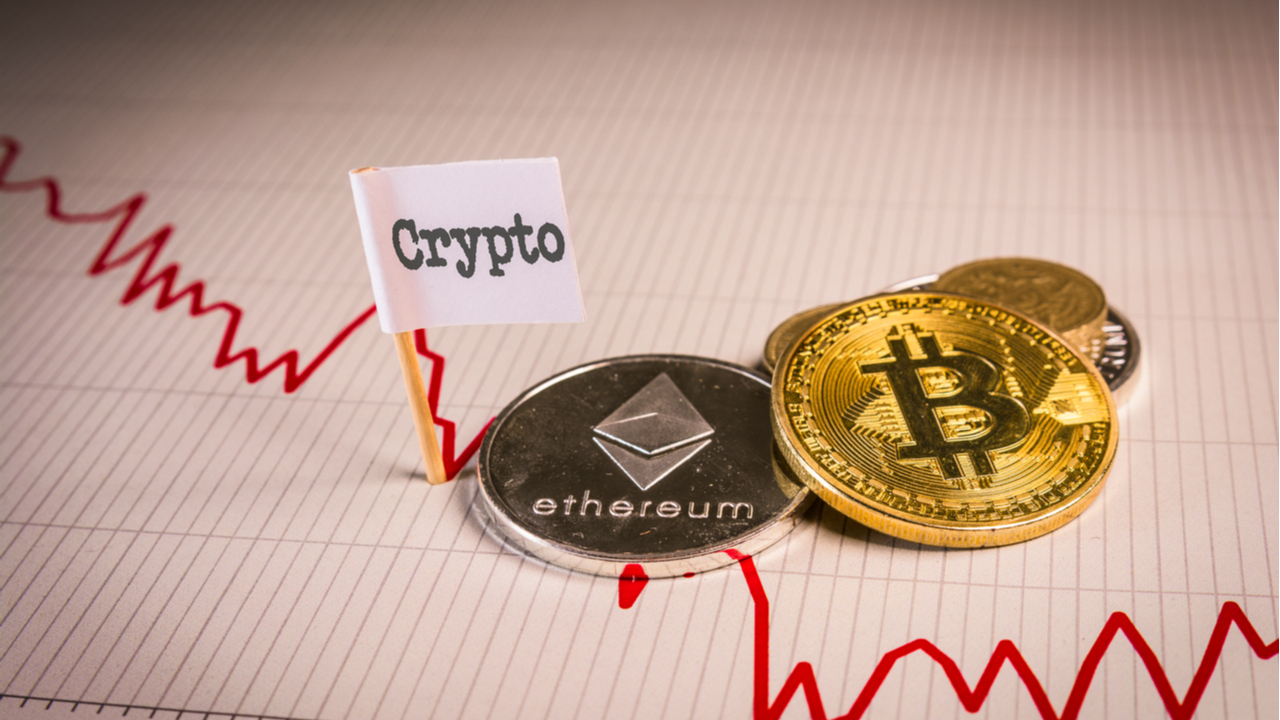 BTC was marginally lower to start the weekend, as crypto prices consolidated following recent gains. After surges in price on Friday, both ETH and bitcoin were slightly lower, as bulls appeared to have liquidated positions in order to secure profits.

Bitcoin was trading lower to start the weekend, as markets consolidated following Friday’s surge in price.

This drop comes as yesterday’s momentum slightly eased, and bears reentered the market close to a key point of uncertainty.

Looking at the chart, this resistance level was around the $21,100 level, which has often been a zone where bears like to circulate.

On this occasion, they opted to attack, forcing some previous bulls to retreat from their positions, with some likely waiting for an opportune time to reenter.

This also coincides with the 14-day RSI hitting a ceiling of its own at 48, however should price strength move beyond this, then we could likely see a continuation of upwards momentum.

ETH was subjected to a similar fate on Saturday, as prices were slightly lower, following a relatively strong rally on Friday.

Yesterday saw the world’s second-largest token hit an intraday high of $1,275.78 as prices rose by almost 12% during the day.

This momentum has somewhat dissipated today, with prices hitting a low of $1,195.61 to start the weekend.

After briefly surging past the resistance level at $1,270 on Friday, some earlier bulls abandoned their positions, opting to take profits instead.

As of writing, prices continue to trade marginally above $1,200, which is a good sign for those looking to take longer-term positions.

Currently, the Relative Strength Index is tracking at 49.27, which is its highest point since April. However, it would need to strengthen even further if prices are to rise.

Will ETH and BTC now trend lower for the remainder of the weekend? Leave your thoughts in the comments below. 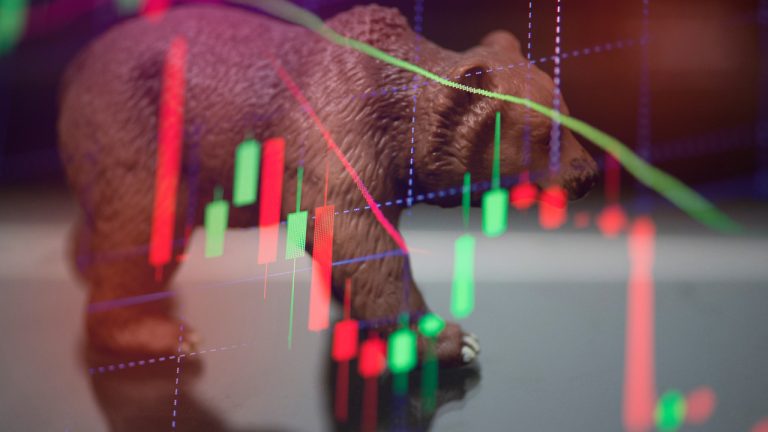 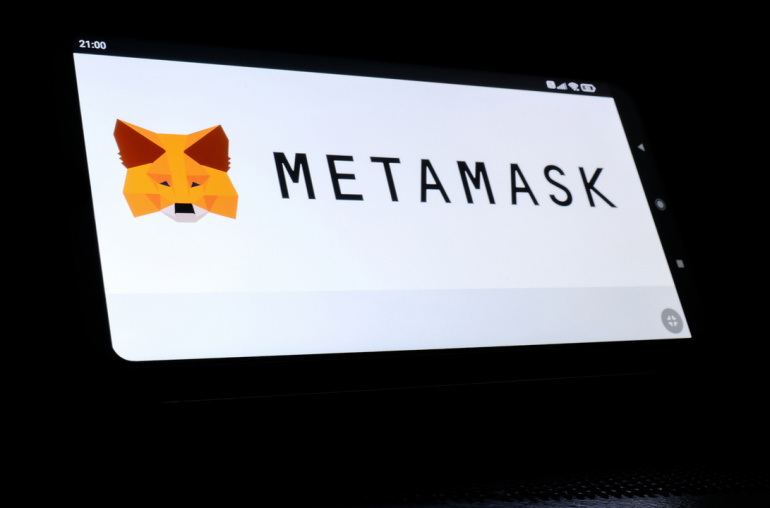