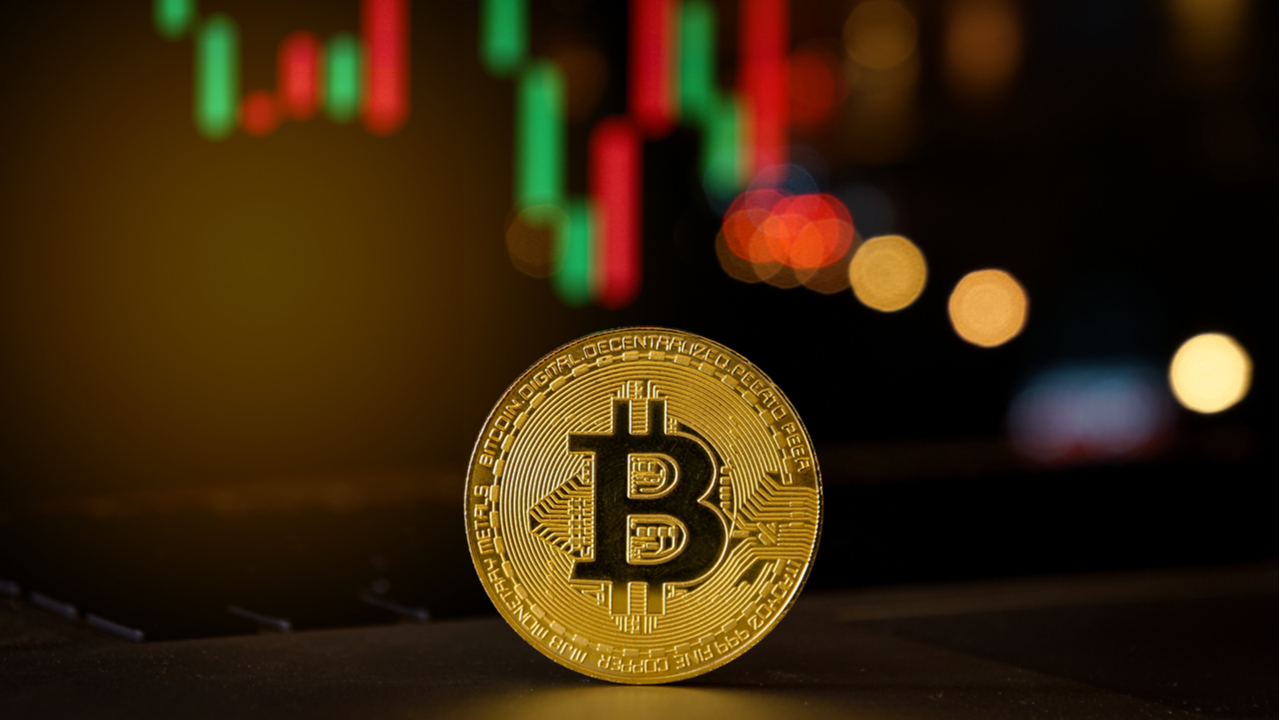 Bitcoin moved closer to its long-term support level of $18,800 to start the weekend, as prices of cryptocurrencies were once again lower. While bitcoin has now fallen for seven straight sessions, ethereum also saw similar declines, and as of writing is down 2.40% from yesterday’s high.

The world’s largest cryptocurrency by market capitalization bitcoin (BTC) was once again in the red on Saturday, as prices edged closer to a key support level.

This move sees bitcoin hover slightly above its recent support point at $18,800, which was hit earlier in the week.

Despite three recent moves below this level, breakouts have been mainly false, however bears could be set to attempt a more sustained drop in upcoming days.

Should we see a move below this point, the $17,500 mark will likely be the price target for those shorting the token.

In order to get there, relative strength would need to move below its own floor, with the 27.5 level on the RSI indicator acting as point of support.

Ethereum (ETH) bear’s were also pressuring prices to start the weekend, as the token continued to hover slightly above the $1,000 level.

Should bearish pressure persist this weekend, then the next target would inevitably be below $1,000.

In particular, bears will be looking at the $885 support point as a preferred exit point, however, the 14-day RSI would need to break below its current floor of 29.5.

Since the beginning of April, ETH has lost over two-thirds of its value, however, the declines might not have ended yet.

Do you expect any more significant drops in bitcoin’s and ethereum’s price this month? Leave your thoughts in the comments below. 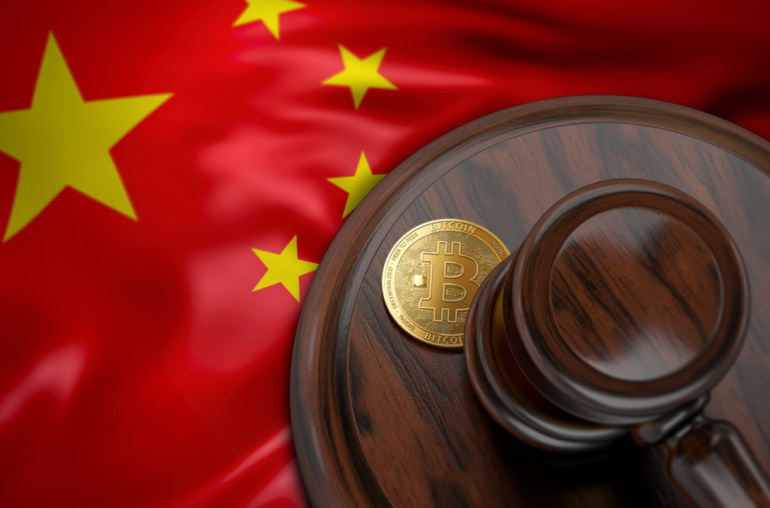 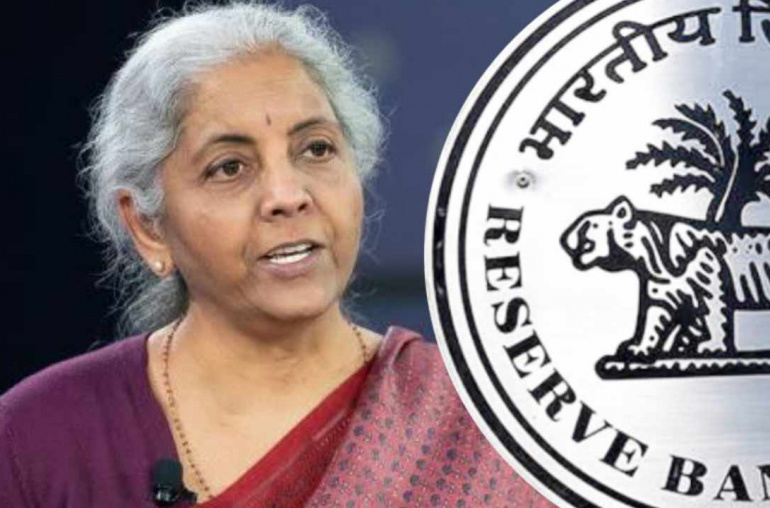