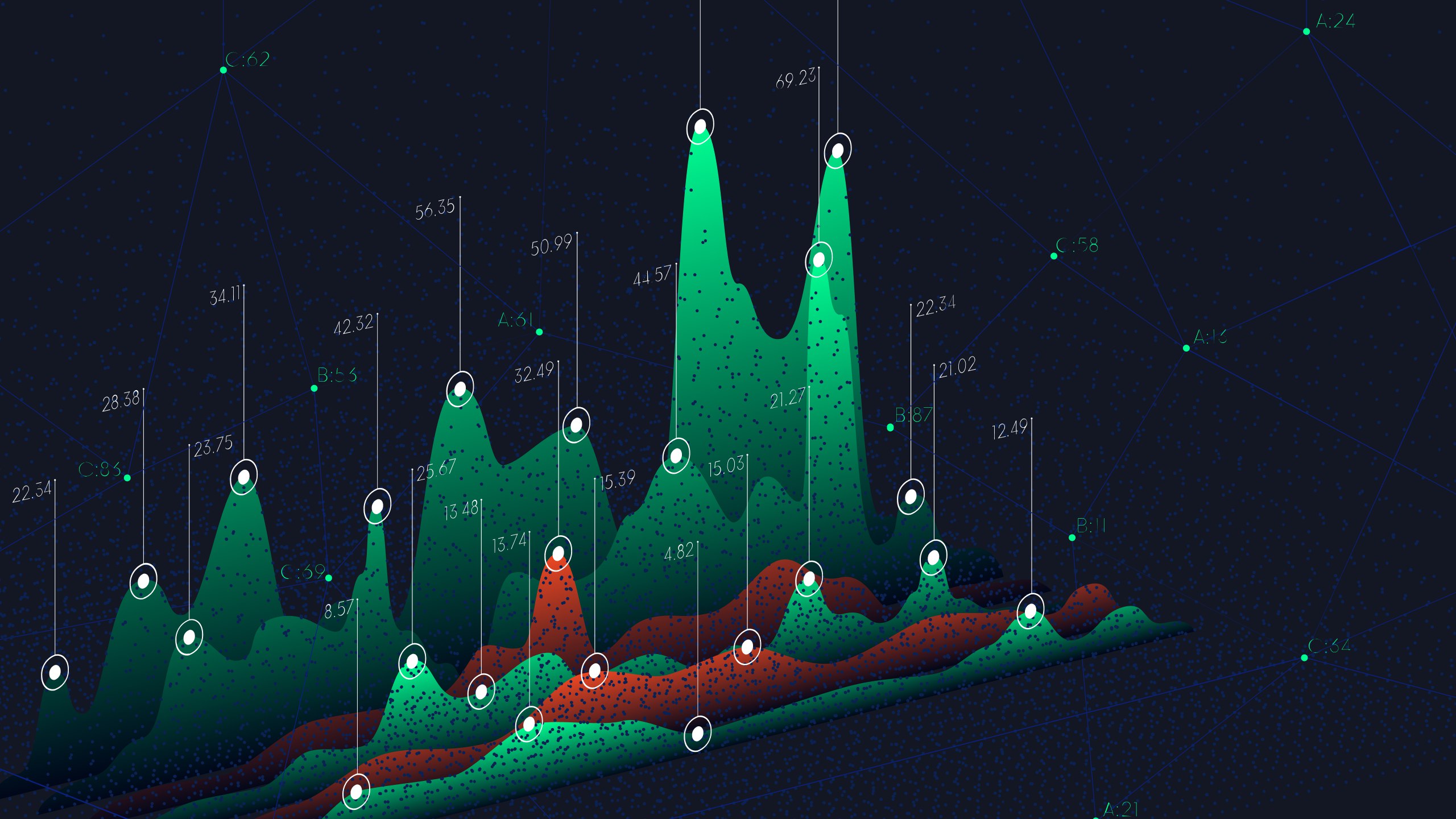 This is the June 2022 monthly market insights report by Bitcoin.com Exchange. In this and subsequent reports, expect to find a summary of crypto market performance, a macro recap, market structure analysis, and more.

Crypto markets continued on a downtrend as BTC and ETH were down 30% and 44% respectively over the last 30 days.

The macroeconomic outlook continues to be unfavorable for risk assets as high inflation combines with elevated commodity prices and tight U.S. labor market conditions. Adding to that, crypto has experienced a credit crisis as major borrow/lend players such as Celsius, 3AC, and Babel Finance have gone insolvent.

Despite the big losses seen on BTC and ETH, some large cap assets have held strong. Out of the top 50 assets by market cap, Helium performed most positively, gaining 33% over the last 30 days. LEO was up 11.20% and LINK remained practically unchanged. The largest underperformance was seen by AVAX which was down 44%, Bitcoin Cash (down 39%), and Cronos (down 40%).

In the latest FOMC meeting, for the first time since 1994, the U.S. Federal Reserve increased rates by 75 basis points. This was on the back of continued high CPI data, which came in at 8.1% for May 2022 (the highest since 1981). Labor conditions in the U.S. remain tight as April numbers (released on June 1) showed job openings came down only slightly to 11.4M after posting record highs of 11.8M for March. Chairman Powel hinted at another rate hike of between 50 to 75 bps, which would be announced in the FOMC’s July 2022 meeting.

As central banks tighten, supply chain issues combined with political instability continue to push commodities prices higher. Oil led the way, with light oil futures reaching $120 USD per barrel before stabilizing above $105 in the latest trading sessions. Supply/demand continues to balance towards higher demand. Despite some demand destruction from high oil prices, the supply chain constraints due to sanctions against Russian exports have kept supply tight.

BTC markets have seen two forced sell offs of significant size in a month’s time span. First was the liquidation of assets by Luna Foundation, which sold up to 80,000 BTC, along with considerable sums of ETH and other liquid assets. Second was the credit crisis and liquidation of Celsius, 3AC, and Babel Finance. Crypto market capitalization dropped by $2.1T from the all-time-highs reached in November 2021.

This has put pressure on miners, who are also facing increased electricity costs. As prices continue to declinem, we can see that the profitability for miners diminishes. According to Glassnode’s difficulty regression model, the “all-in sustaining cost” of mining currently sits at $17,800, which is approximately where BTC traded last weekend.

With Bitcoin’s hashrate already down 10% from its all-time-high, it seems unprofitable miners are already going offline.

One can argue that as profitability decreases, miners will become forced sellers. The Puell Multiple (PM), shown in orange in the chart below, is an oscillator which tracks the revenue generated by miners. The PM is showing a value of 0.35, which equates to revenues 61% below the yearly average. This is close to the levels seen in the 2014/2015 and 2018/2019 bear markets. At that time, miners saw a PM multiple of 0.31, which equated to a 69% revenue decline vs the yearly average.

The Difficulty Ribbon Compression (DRC), shown in purple in the above chart, is a miner’s stress model. It indicates mining rigs going offline. Mining rigs going offline happens for many reasons. These include regulatory considerations, increasing difficulty of the Bitcoin algorithm, increasing electricity costs, and of course decreasing profitability due to lower market prices. In the above chart, we can see a decrease in this metric, which indicates that less rigs are active due to one or more of the reasons mentioned.

Next, we will look at the Long Time Holders (LTH) cohort. As market participants capitulate, LTHs come under stress. As shown below, the LTH cohort has seen a total supply decrease of 178K BTC over the last month, which accounts for 1.31% of the total holdings of this group.

Another interesting metric to understand the status of the current sell off is the old supply being revived. As can be seen below, about 20-36K BTC are currently being revived per day, which is similar to levels seen in April 22. This indicator can be viewed as a fear index, as it shows the need for long-term holders to sell their positions due to the current conditions.

Below we can notice a strong market inflow in May 2022 on the back of the LUNA crash, with inflows reaching +4% per week (exchange balance). This was similar to the 2018-2019 sell off (>1% of exchange balance inflows).

In the latest sell off (June), however, we notice an outflow of 2.8% per week. This can be attributed to the uniqueness of the sell off. As the creditworthiness of some of the largest crypto players came into question, participants may have been driven to move their tokens to self-custody, where there is less perceived risk.

In summary, the market experienced back-to-back sell offs in May and June 2022. Although these were precipitated by strong macroeconomic headwinds, two black-swan events (namely the LUNA crash and the insolvency of 3AC and other big players) may have caused overselling. This may indicate that we have already seen a local bottom. In the long-term, however, it’s likely that the macro picture will continue to have a strong influence on the markets. 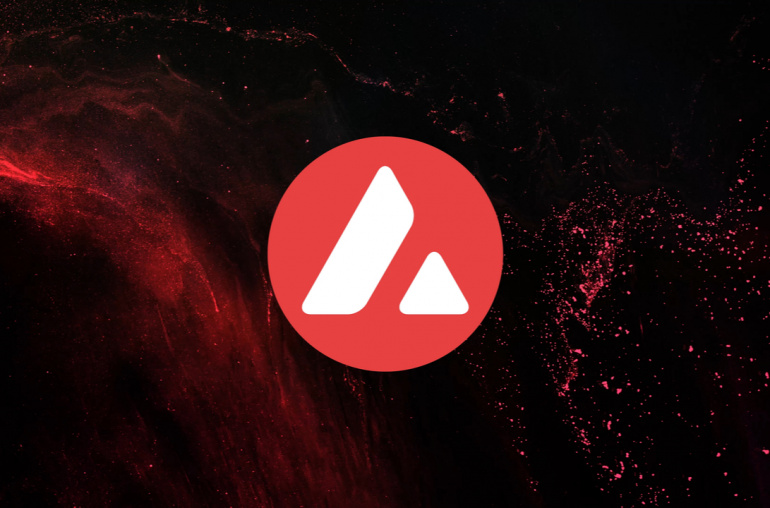 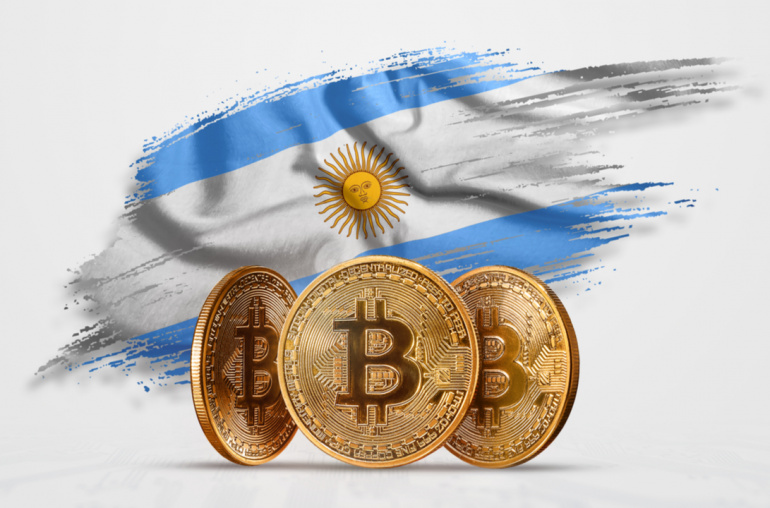