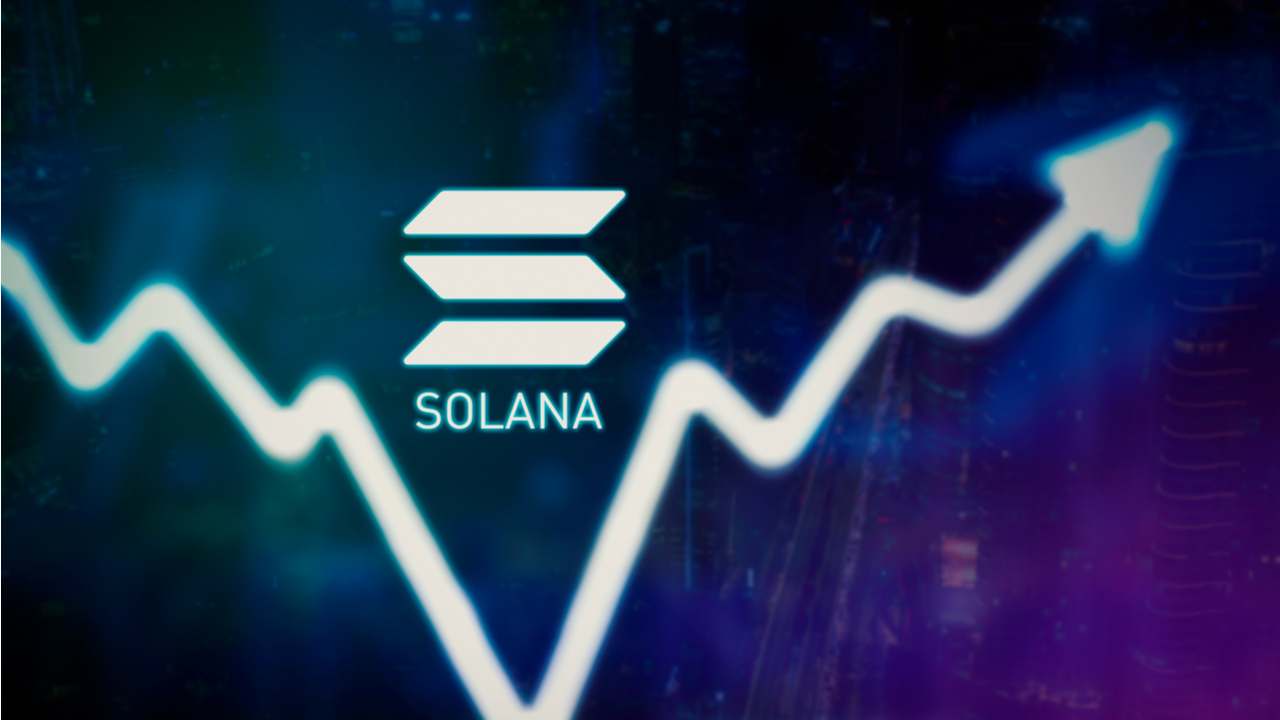 This streak was snapped as bulls entered the market close to a support point of $32.65, pushing prices away from recent lows.

Tuesday’s rally saw SOL/USD hit an intraday peak of $35.64, with some now waiting to see if bulls will continue to push prices upwards.

Historically, this current level has seen the birth of the last three bull runs, which typically take prices towards a ceiling of $40.

Looking at the chart, with the RSI also bouncing on a floor of its own, there could soon be a shift in momentum, which would show should the 10-day moving average extend its recent cross.

As of writing, relative strength is tracking at 43.5, with a short-term ceiling nearby at 45. Should this point be passed, sentiment will likely have shifted towards the side of the bulls.


Whilst SOL was bouncing from a support point, MATIC was colliding with a resistance level following today’s marginal gains.

Following three consecutive sessions of lower lows, MATIC/USD rose to a high of $0.5964 on Tuesday.

This peak saw the token move close to its recent ceiling at $0.5980, however it has since given way, as bulls likely secured gains and exited earlier positions.

Overall, momentum in MATIC still appears to be bullish, following the upwards crossover between the 10-day and 25-day moving averages.

Should this cross continue to mature, then a breakout of the ceiling which was tested earlier today is inevitable.

Could MATIC go to as high as $0.80 this month? Let us know your thoughts in the comments. 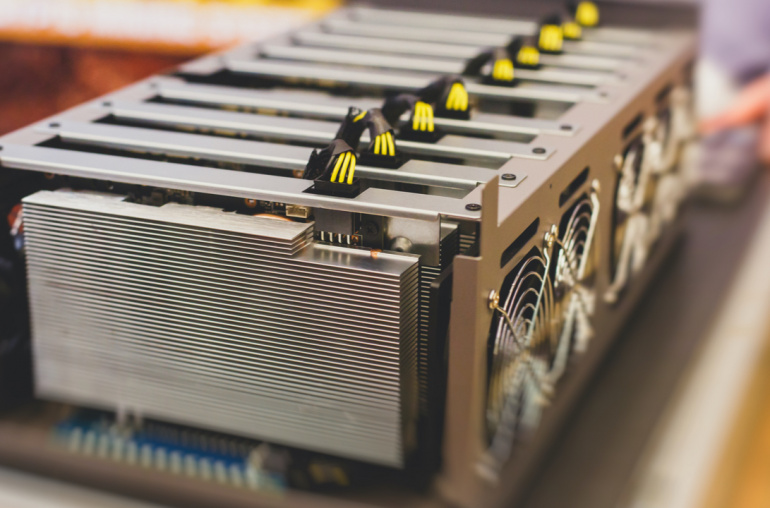 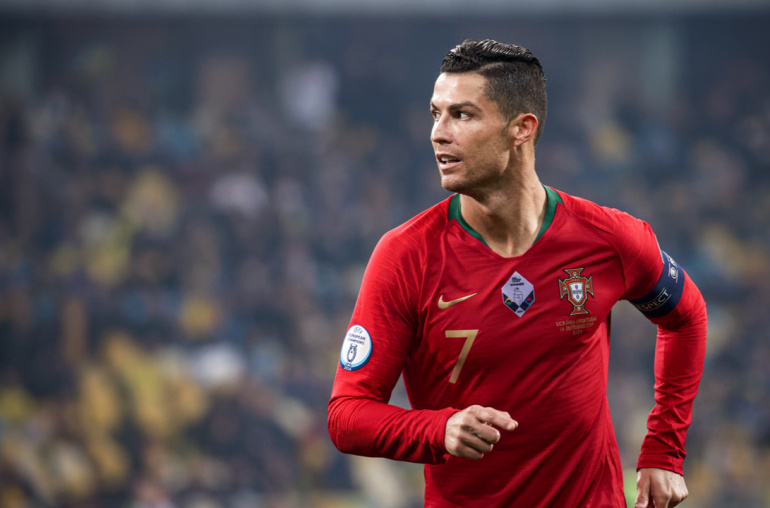