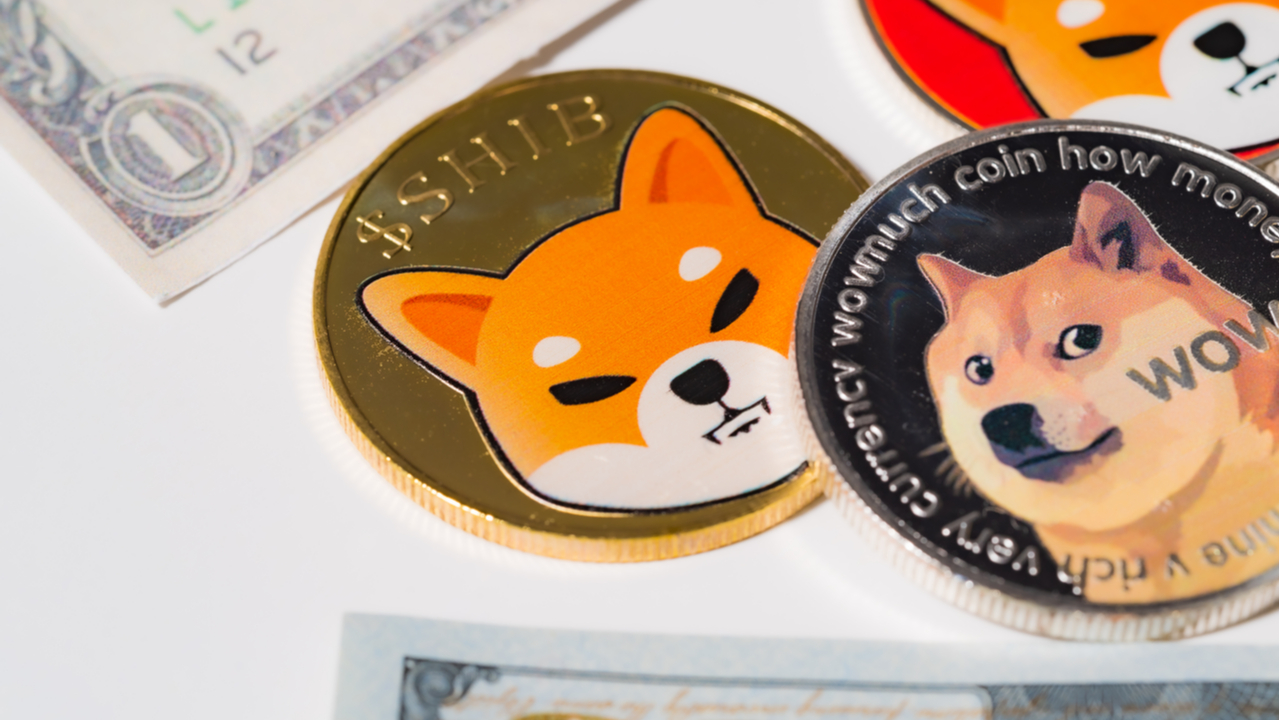 SHIB was trading almost 15% higher during today’s session, as its price approached a ten-day high. Its fellow meme coin, DOGE, was also in the green on Tuesday, with prices hitting their highest point since June 12.


SHIB was once again in the green on Tuesday, as it continued to move away from this weekend’s lows.

This is the most the meme coin has traded at since June 12, and comes as bulls are attempting to recapture a key resistance point.

Looking at the chart, this ceiling appears to be the $0.00001135 point, which hasn’t seen a true breakout since early May.

Overall sentiment in SHIB seems to have turned bullish, with relative strength now tracking at its highest point since April.


Since Elon Musk stated that he will continue to support DOGE despite its recent declines in price, the token has racked up steady gains.

These gains have seen prices of DOGE/USD climb to an intraday high of 0.0668 in today’s session, which is the most prices have traded at in nine days.

Overall, prices have climbed from a bottom of 0.0494 on Saturday, which was a 15-month low, to now trading nearly 20% higher.

However, this momentum may be challenged, with the 14-day RSI appearing to have reached a key resistance point.

Should we see this level broken, then we could see an influx of more bulls looking to take prices back towards that point.

Do you expect meme coins to survive a crypto winter? Let us know your thoughts in the comments. 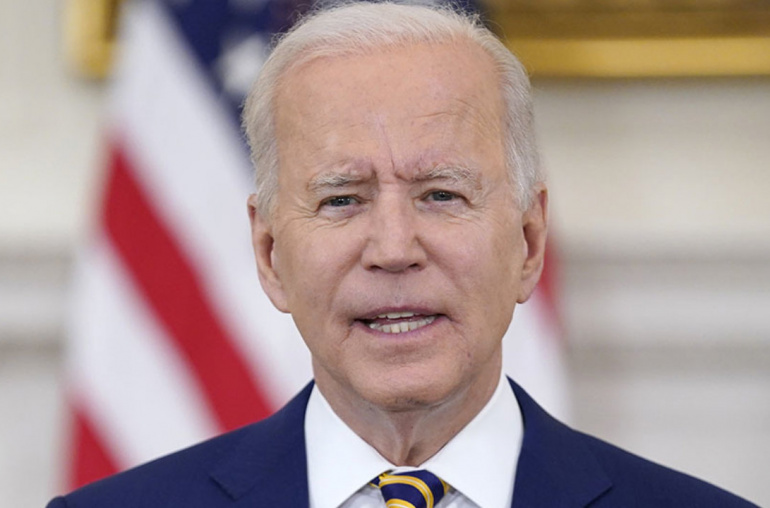 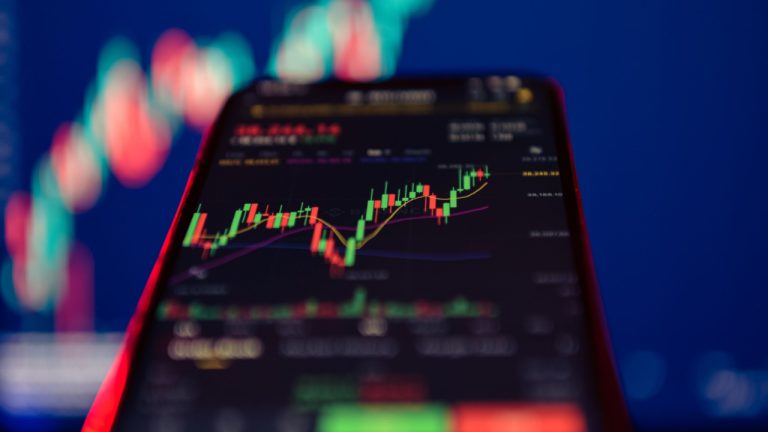