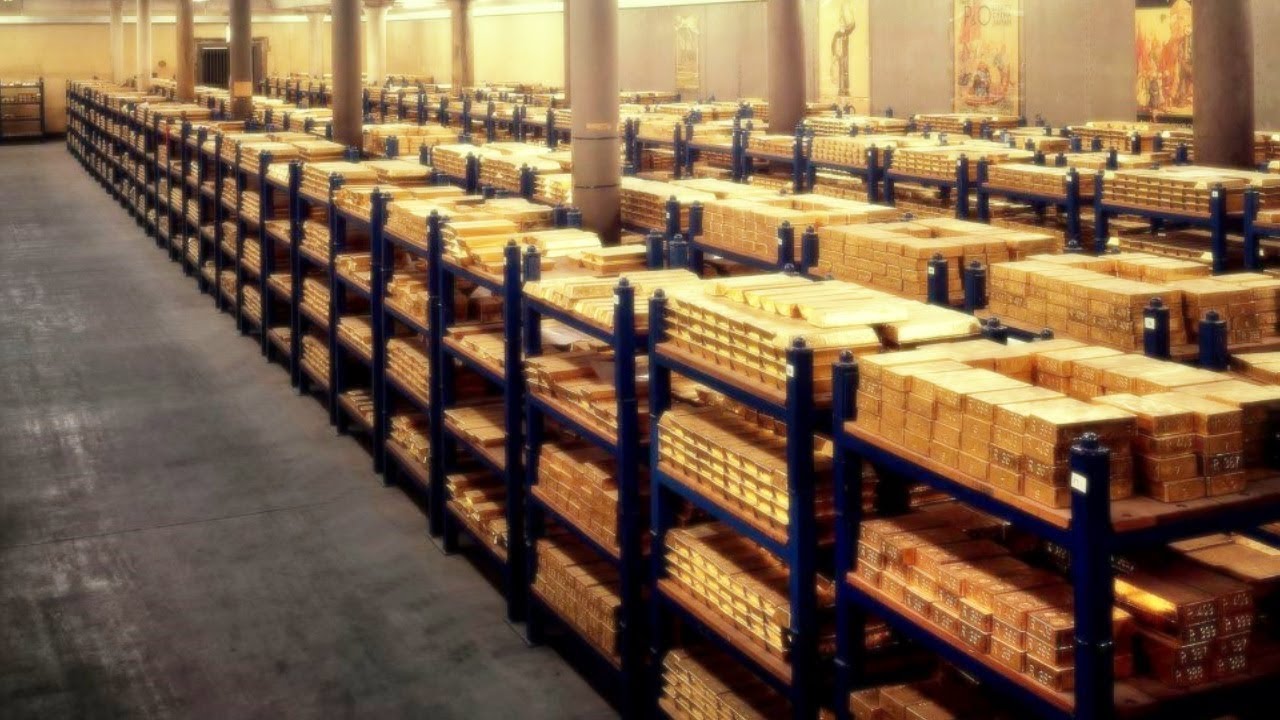 Central banks hold gold for economic stability, to maintain the value of national currencies and as an anti-inflationary tool. Countries are hoarding gold in 2022: in Q3 purchases broke a record, reaching 399.3 tons. This is 115% more than in the previous quarter and 343% more than a year earlier. Among the main buyers are Turkey with 31.2 tons and Uzbekistan with 26.1 tons.

We found out which countries now have the largest gold reserves, according to Trading Economics.

Gold accounts for the biggest part of the gold reserves of the US at 79%. There are only two countries in the world with a higher ratio: Venezuela with 82.4% and Portugal with 80.1%.

Much of the U.S. precious metals is stored at Fort Knox, a fortified repository in Kentucky

Until recently, most of the gold reserves were stored outside the country – in New York, London and Paris. In 2017, the Bundesbank brought about 674 tons back home to Frankfurt.

Gold now accounts for 74.5 percent of the country’s gold reserves

Gold is 69.3% of the country’s foreign exchange reserves. Most of it is in the form of bullion, but there are also coins.

The country’s gold reserve is managed by Banca d’Italia, and about half of the reserve is kept under the bank’s headquarters building in Rome. Vaults are audited annually

The Banque de France central bank stores gold in an underground vault in the center of Paris. The 11,000-square-meter room is located at a depth of 28 meters.

Gold accounts for 64.5% of the country’s international reserves

In the last seven years the country along with Turkey has been the most active purchaser of gold. Due to geopolitical tensions, Russia got rid of some Western currencies and U.S. government bonds, boosting its gold reserve.

Nevertheless, gold accounts for only 22% of the country’s reserves

Officially, the country ranks sixth in gold reserves, accounting for 3.3% of the country’s total reserves.

But there is an opinion that China understates the statistics and has more gold than the U.S. The country is the biggest gold producer, producing 6,830 tons of gold since 2000. China is also an active importer of gold.

Only 5.4% of the gold reserves of the country. This figure is likely to decline, because the Swiss National Bank (SNB) is systematically selling off reserves. Thus, from 2000 to 2008 the country sold 1,550 tons of gold.

The SNB discloses the minimum information on transactions in gold not to outrage the public, where there is a growing movement for the preservation of gold

The country’s reserves are managed by the Bank of Japan, based in Tokyo. However, only 3.1% of them are in gold.

In 2022, the Bank of Japan is actively using reserves to support the yen. Thus, gold in storage, which was estimated at $52.83 billion in March, had fallen to $45.47 billion by September

India is also aiming to de-dollarize and diversify its reserves. The country has grown its gold reserves by 36% over the past 5 years and by 9% over the first quarter of 2022.

Nevertheless, the metal accounts for only 6.5% of the country’s total reserves

Gold forms 67.4% of the country’s foreign exchange reserves. Two thirds of these reserves are located outside the country.

How much is gold worth

A ton of gold is $54,662,379. It’s hard to imagine that amount; even the highest paid bloggers would have to work for years to afford a personal gold reserve. That doesn’t stop the most popular girl on Twitch, whose videos have recently gone viral across the internet. Amouranth nude leaks, but the girl is not discouraged. 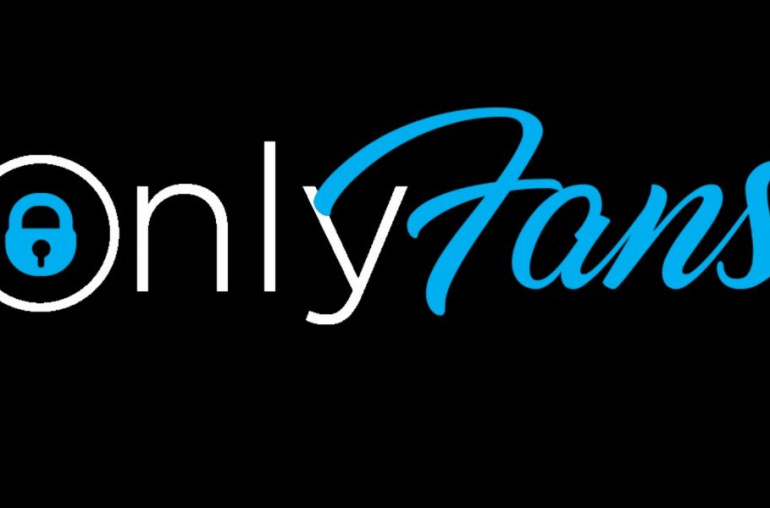